LegendViz™ signs feature a legend illuminated from dusk to dawn by long-lasting LEDs, allowing for enhanced sign legibility without the need for retroreflectivity or headlights. Each legend is highly visible and brightly illuminated whether approaching the sign from straight on or from perpendicular or offset angles.

A TAPCO survey found that improved legend visibility is a top-ranked need for LED-enhanced signs among state DOT and municipal traffic engineers. LegendViz™ Traffic Signs have been shown to increase sign legibility distance by as much as 100 percent compared to standard traffic signs, according to the results of a closed-course driver trial and statistical analysis conducted by the Texas A&M Transportation Institute (TTI).

Also included in the offering are LegendViz™ BlinkerSigns, which combine the proven conspicuity benefits of flashing perimeter LEDs with LED-illuminated sign legends.

“We are thrilled to announce the launch of our new LegendViz™ Traffic Signs,” said TAPCO Vice President of Sales and Marketing, Robert Prosser. “The increased visibility offered by these signs is highly valuable and effective in numerous settings. Traditional sign legends can be difficult to read in low light conditions or from certain angles, so LegendViz™ Traffic Signs can help increase compliance and safety.”

LegendViz™ Traffic Signs are designed for simple, single-person installation and are MUTCD compliant, with both solar and AC power options available for flexible configuration. 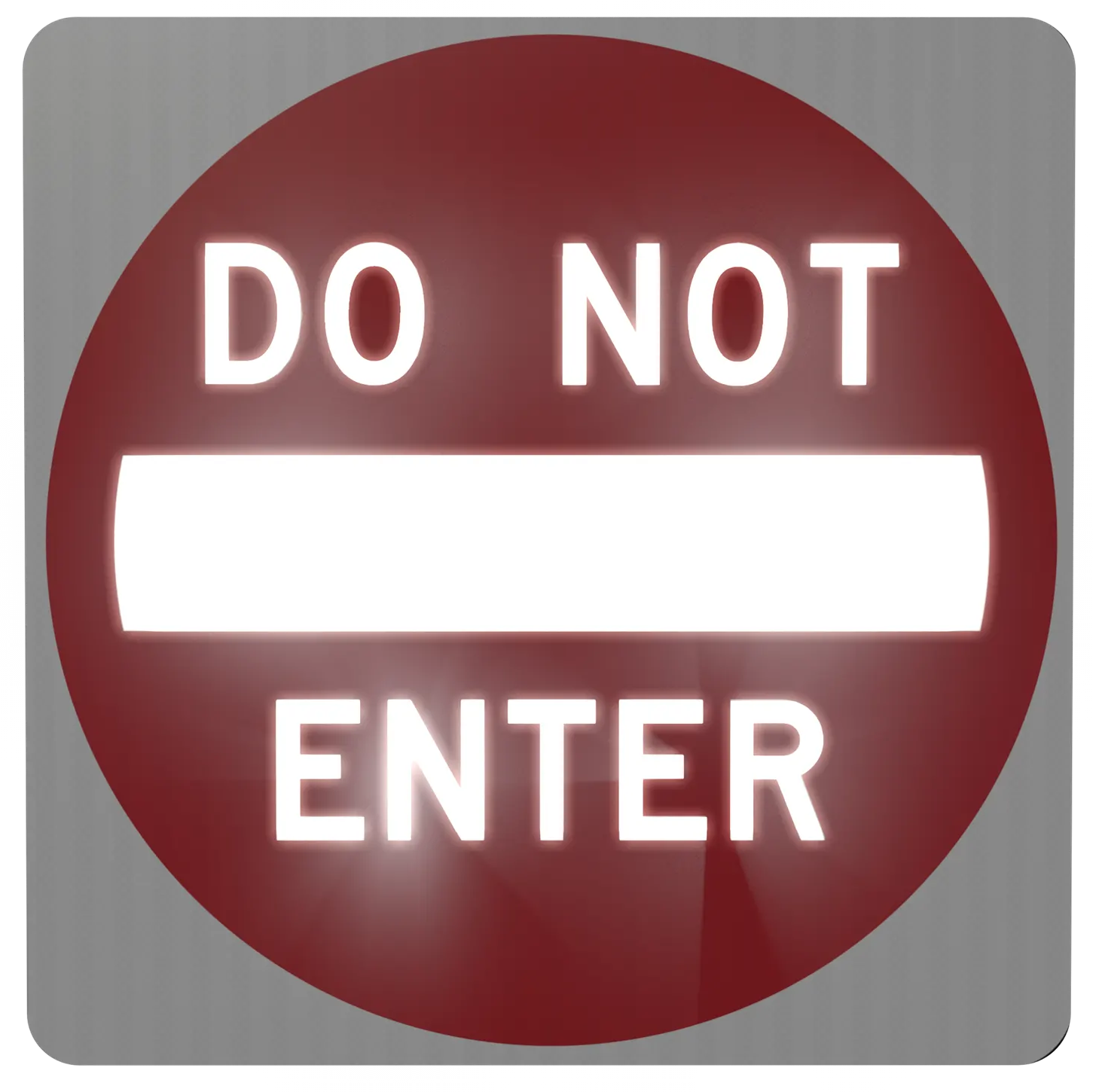 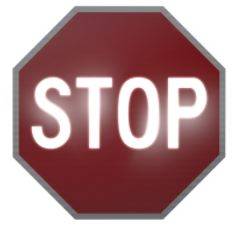 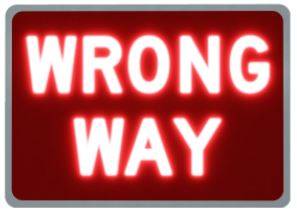 Since 1956, TAPCO has provided standard and custom traffic safety and parking solutions to every level of government, as well as private businesses. As a third-generation, family-owned company, TAPCO proudly serves communities across the United States, Canada and beyond to provide safe travels to millions.