After many close calls and one fatality, the City of Pacific Grove leveraged in-road warning lights (IRWLs) from TAPCO to make pedestrians using a crosswalk on a dangerous roadway near an elementary school far more noticeable to motorists — especially at night.

Located in Monterey County, California is the coastal town of Pacific Grove, home to about 15,500 people.

Near an elementary school in the coastal town of Pacific Grove, California stretches Pine Avenue, a busy four-lane roadway once considered dangerous. Motorists often weren’t vigilant enough about pedestrians – many of them children – and even sometimes ran a nearby stop sign. Because of these dangers, there were multiple close calls between motorists and pedestrians and, tragically, one fatality as well.

Part of the problem was how wide the roadway was, which meant pedestrians had a long journey across four lanes of high-speed traffic. The risks only increased at night due to the lack of visibility, and the roadway’s minimal lighting wasn’t doing enough to help.

Several local residents even issued complaints, so when the City of Pacific Grove began working on other improvements in the area, a traffic engineer pushed for Pine Avenue’s crosswalks to be included.

Like many municipalities, the City of Pacific Grove had to tackle this safety challenge amid tight budget constraints, meaning the solution had to be highly cost effective. With lives at stake, reliability and durability were also crucial; the city needed to be able to trust the new solution would operate as promised well into the future.

Nearly 6,000 pedestrians are killed each year in the U.S., according to the National Highway Traffic Safety Administration.

The city had previously embedded in-road warning lights (IRWLs) in the pavement at a few other crosswalks. Their high-intensity, flashing LEDs had proven effective at catching motorists’ attention day and night, so they were the ideal solution.

A study by the University of Massachusetts Amherst backs up this success. Researchers found IRWLs nearly doubled motorist yield rates and decreased pedestrians crossing outside the crosswalk by 10 percent.

After issuing a bid for IRWLs, city officials weighed their many options. Ultimately, TAPCO stood out the most.

“TAPCO was right there with price,” said Emilio Alcaraz, Construction Manager in the city’s public works department. “They were lower than everybody else, but comparable with performance.”

Crucially, TAPCO’s IRWLs are MUTCD compliant and feature programmable timing to fit a variety of roads. Their stainless steel top and aluminum housing make them durable and weather resistant, and their low profile enables vehicles and pedestrians to safely pass over them.

The button requires less than two pounds of force and provides activation confirmation audibly via a two-tone sound and visually via a red LED. 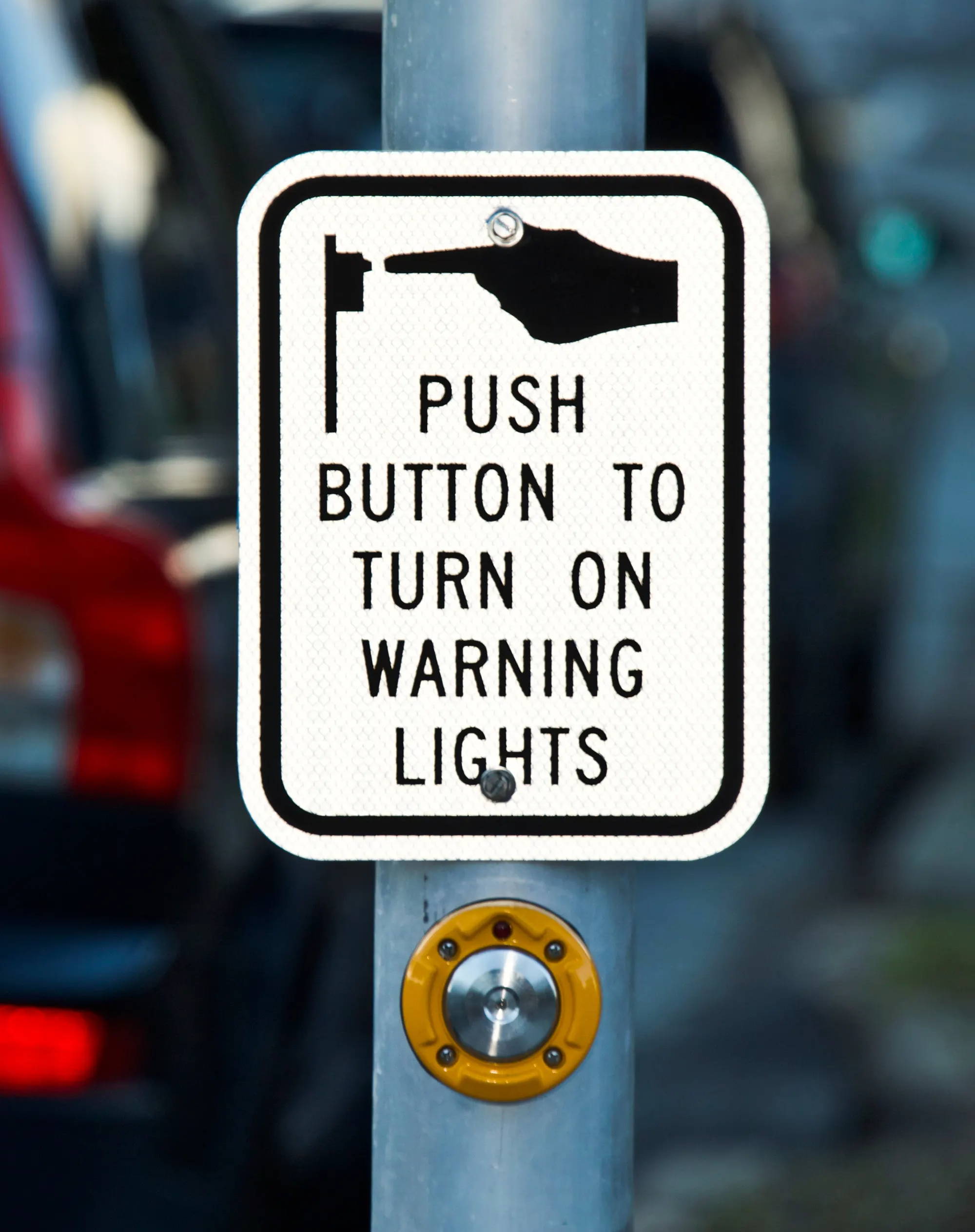 "TAPCO was right there with price. They were lower than everybody else, but comparable with performance."

Emilio and others from the City of Pacific Grove’s public works department embedded the IRWLs to face oncoming traffic, installed the bulldog push button and set up the lights’ timing. Two TAPCO experts were also on hand to provide guidance and turn on and test the system. In the few years since then, the IRWLs have worked exactly as promised.

“We get a lot of compliments,” Emilio said. “Pedestrians are much more visible, and people really like that. They definitely feel more secure when crossing.”

He adds that he would recommend TAPCO’s IRWLs to other towns looking for crosswalk safety solutions as well. On top of the IRWLs being unobtrusive and cost effective, Emilio appreciates all the help from TAPCO throughout the process.

“Everyone who works at TAPCO is very, very helpful and knowledgeable,” Emilio explained. “Every time I’ve called, they’ve responded immediately and always had an answer. You don’t get that everywhere.”

Now, anyone about to cross the bustling four-lane roadway simply presses a button and waits for the flashing in-road lights. Around the clock, the lights alert motorists of pedestrians ahead and make crossing much safer for dozens of people each day.