This article was posted by Robert Kurka on April 22, 2021

Take a moment to imagine living in a city with no traffic fatalities. A city where children walk safely across streets, hard-working people make their daily commute without incident and families pile into the car for a trip to the movie theater with no potentially life-threatening risks to consider.

Unfortunately, in reality there were 37,595 motor vehicle accident deaths in 2019 alone, according to the Center for Disease Control.

However, there is an organized effort to reduce these tens of thousands of deaths to zero, and that effort is called Vision Zero — a collaborative strategy aimed at eliminating traffic fatalities and severe injuries. First implemented in Sweden in the 1990's, Vision Zero has been proven successful in reducing traffic fatalities across Europe and is now being adopted by cities across America.

What is Vision Zero?

Vision Zero is a multidisciplinary approach to traffic safety; it places emphasis on revitalizing transportation infrastructure and policies while accounting for human error. According to the Vision Zero approach, fatal motor vehicle accidents are completely preventable and can be reduced to zero. 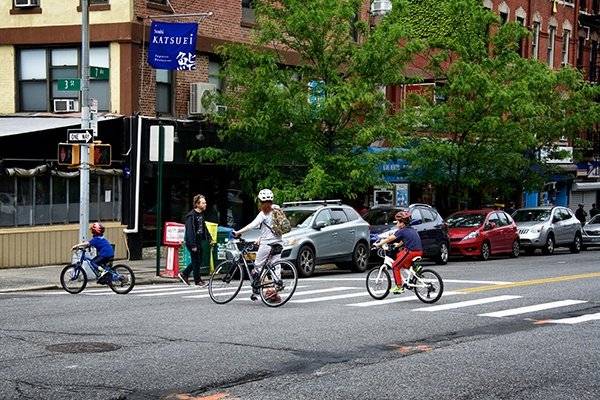 Perhaps the country with the greatest results from their Vision Zero efforts is Norway, with its capital of Oslo having only one traffic fatality in 2019. This is largely thanks to restricting cars from entering the city center and instead installing more miles of bike lanes. City officials also lowered speed limits and restricted areas where children could be dropped off at elementary schools.

American cities such as New York City have also found great success by implementing aggressive Vision Zero strategies that prioritize increased punishments for breaking traffic laws, safer street designs and sweeping installation of speed cameras. New York City saw 701 traffic fatalities in 1990, but that number has dropped to an all-time low of 202 traffic fatalities in 2018 after the implementation of Vision Zero. 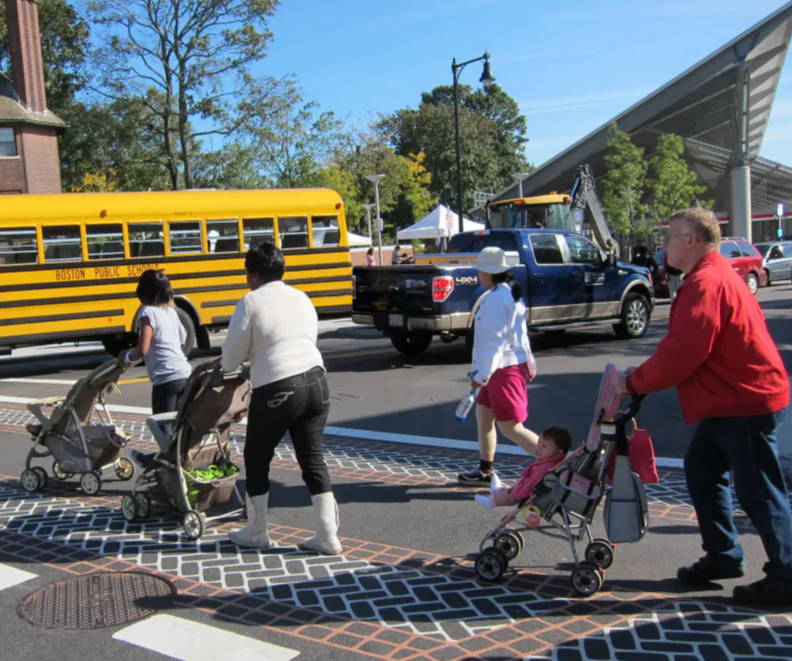 The city of Seattle, Washington has taken on an especially ambitious goal as well, aiming for zero fatalities from motor vehicle crashes by 2030. They plan to reach this goal by doubling their number of enhanced traffic signals and reducing speed limits in many areas to 25 mph, among other methods.

These success stories both internationally and in the U.S. prove the effectiveness of the Vision Zero approach, with several decades of evidence now accumulating that show a trend of decreased motor vehicle fatalities after the adoption of the multidisciplinary strategy.

Unfortunately, the efforts of Vision Zero have been marred in 2020 in the wake of the coronavirus pandemic and an increase in reckless driving. Despite a 13 percent drop in roadway travel, the U.S. saw an eight percent increase in motor vehicle deaths in 2020. Initial statistics on increased motor vehicle deaths and speeding incidents in 2020 are now trickling in from individual states as well, confirming the worrying trend.

Given this unsettling uptick in motor vehicle deaths, it is more important than ever for transportation professionals and policy makers to be aware of the Vision Zero methods they can implement.

Setting a specific date by which to reach zero motor vehicle deaths is one key step, as well as developing strategies to reduce speeding and the severity of crashes when they occur. Effective technology is being developed to aid in the Vision Zero efforts as well, such as eye-catching radar feedback systems and pedestrian crosswalk systems.

With a multidisciplinary plan making use of legislative reform, transportation safety campaigns and properly allocated budgets to improve transportation infrastructure, the goal of Vision Zero can ultimately be reached.