This article was posted by Nick Schmidling on July 21, 2021

Did you know that in an Alaska Department of Transportation (DOT) survey of 29 U.S. states, 18 indicated that they consider overheight collisions a significant problem?

In fact, Maryland identified 1,496 bridges susceptible to overheight impacts across the state, with 309 (20 percent) having been struck at least once. Some low-clearance structures, like a rail bridge in Durham, North Carolina, even average over one strike per month.

Unfortunately, these collisions can result in serious injuries and fatalities, though no nationwide database exists to track how many. 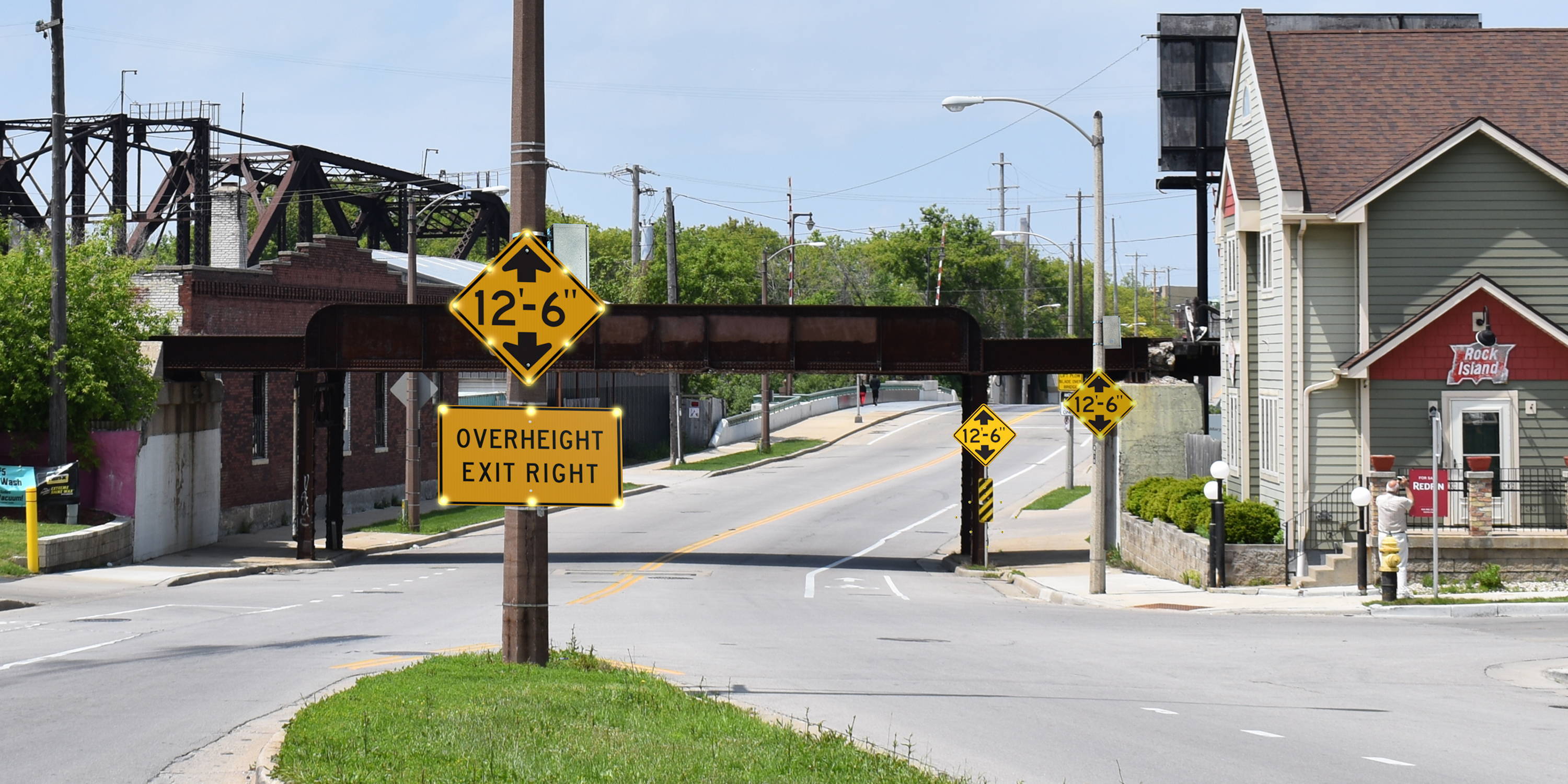 Overheight collisions also cost governments millions of dollars each year. One damage-causing strike can decimate the budget of a city or roadway authority. According to a Texas DOT study, the average cost of an overheight collision can range from $200,000 to $300,000. That doesn’t even include the associated costs of local traffic congestion, new route planning and insurance premium hikes.

In addition, because many overheight collisions are hit and runs, identifying the culprit and holding them accountable is a tall order.

The first step to combating this dangerous problem is understanding it, so I've laid out where and why overheight collisions happen below.

Overheight collisions most commonly occur at low-clearance structures like:

There are five factors that cause most overheight collisions: 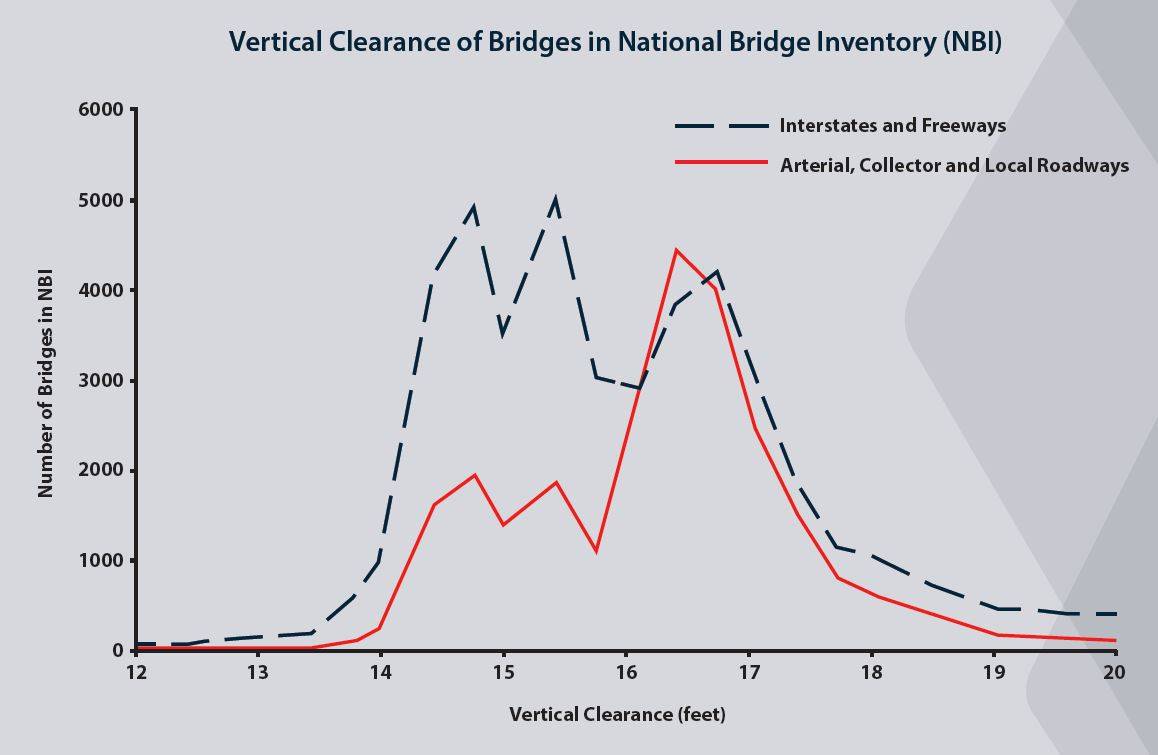 According to a study by the University of Maryland

5. Railroad bridges built before motorized vehicles were not designed with trucks in mind, especially on arterial and local roadways. Therefore, they tend to be lower, catching some drivers off guard.

Understanding where and why overheight collisions occur enables traffic safety professionals to make better decisions about how to reduce them and safeguard lives.

Part 2: Identifying Structures in Need of an Overheight Solution

Part 3: Get to Know Your Overheight Warning System Options