This article was posted by Robert Kurka on December 2, 2020

Even the most diligent drivers may not notice a pedestrian up ahead, especially in poor light or weather conditions. Unfortunately, static pedestrian crossing signs too often become white noise and go unnoticed. That’s where rectangular rapid-flashing beacons (RRFBs) come in.

One of the Federal Highway Administration's STEP program countermeasures, RRFBs are LED light bars that flash in a specific pattern to capture drivers’ attention and provide real-time warning of pedestrians in or about to enter a crosswalk. In pedestrian crossing applications, the LEDs are amber, and they stand out both in daylight and at night. 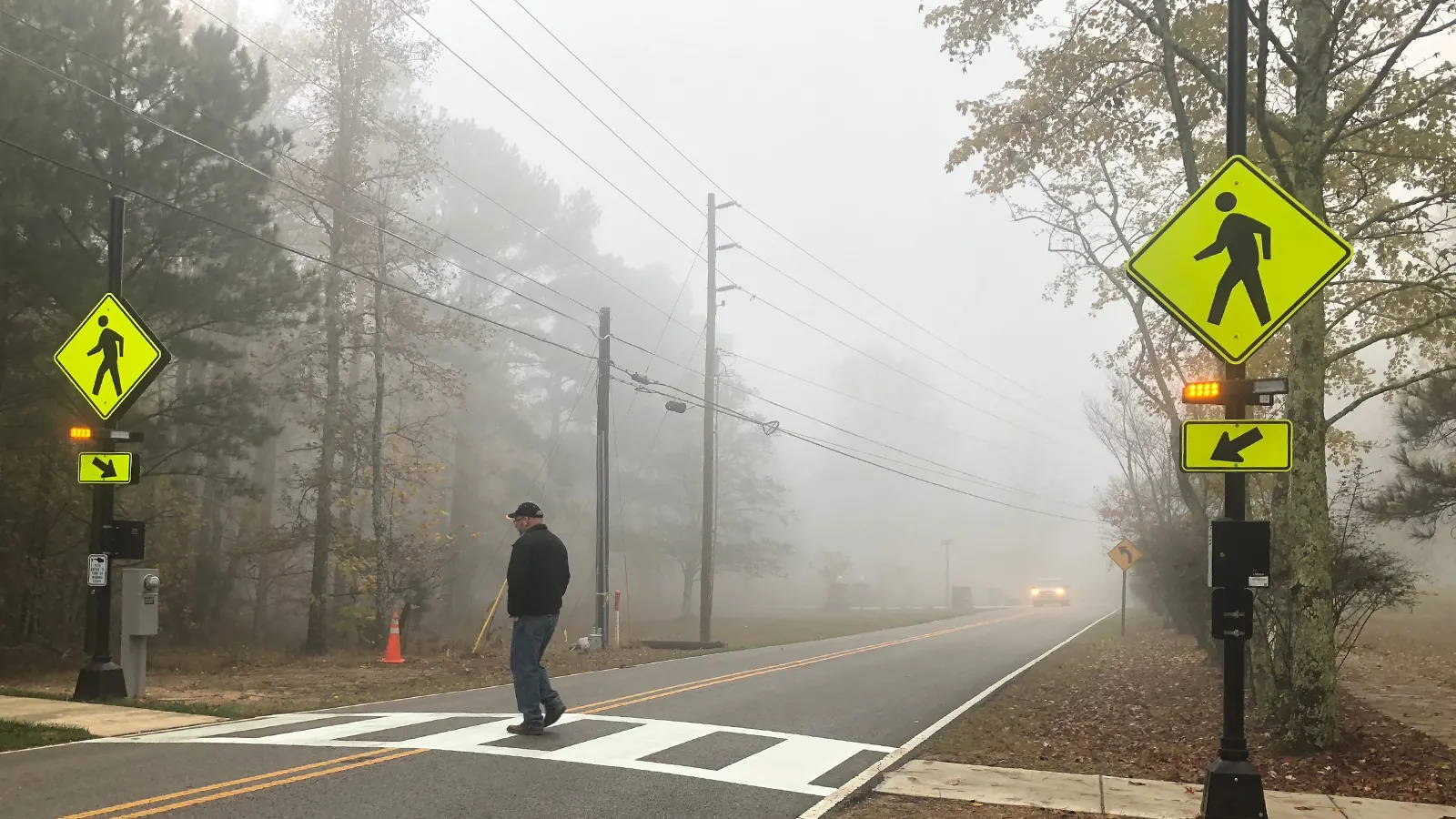 Why RRFBs are Popular

RRFBs have been a staple of pedestrian safety solutions for decades — and for good reason.

According to the FHWA, “An official FHWA-sponsored experimental implementation and evaluation conducted in St. Petersburg, Florida found that RRFBs at pedestrian crosswalks are dramatically more effective at increasing driver yielding rates to pedestrians than traditional overhead beacons.”

In addition, a study conducted at two Miami-Dade County, Florida multi-lane crosswalks found that RRFBs improved rates of vehicle-pedestrian conflicts, trapped pedestrians and motorist yielding distances, with yielding rates increasing from zero percent and one percent to an impressive 65 percent and 92 percent, respectively.

They are also versatile, heightening driver awareness in a variety of applications, including:

Where RRFBs are Most Popular

In a comprehensive study conducted by TAPCO and The Caney Group LLC, a Connecticut-based market research firm, 120 municipal traffic engineers all over the U.S. were asked about RRFB usage in their jurisdiction, among other topics. Those surveyed represent towns and cities with populations between 35,000 and one million residents.

RRFBs were the most popular LED pedestrian safety solution in surveyed towns and cities. In addition, the prevalence of LED solutions as a whole is expected to increase in the next two years.

RRFBs are most common in the Northeast and Midwest, with Northeastern towns and cities being the most likely to have established plans to increase installations of RRFBs and other LED systems. Interestingly, small and medium-sized cities favor RRFBs more than large cities. 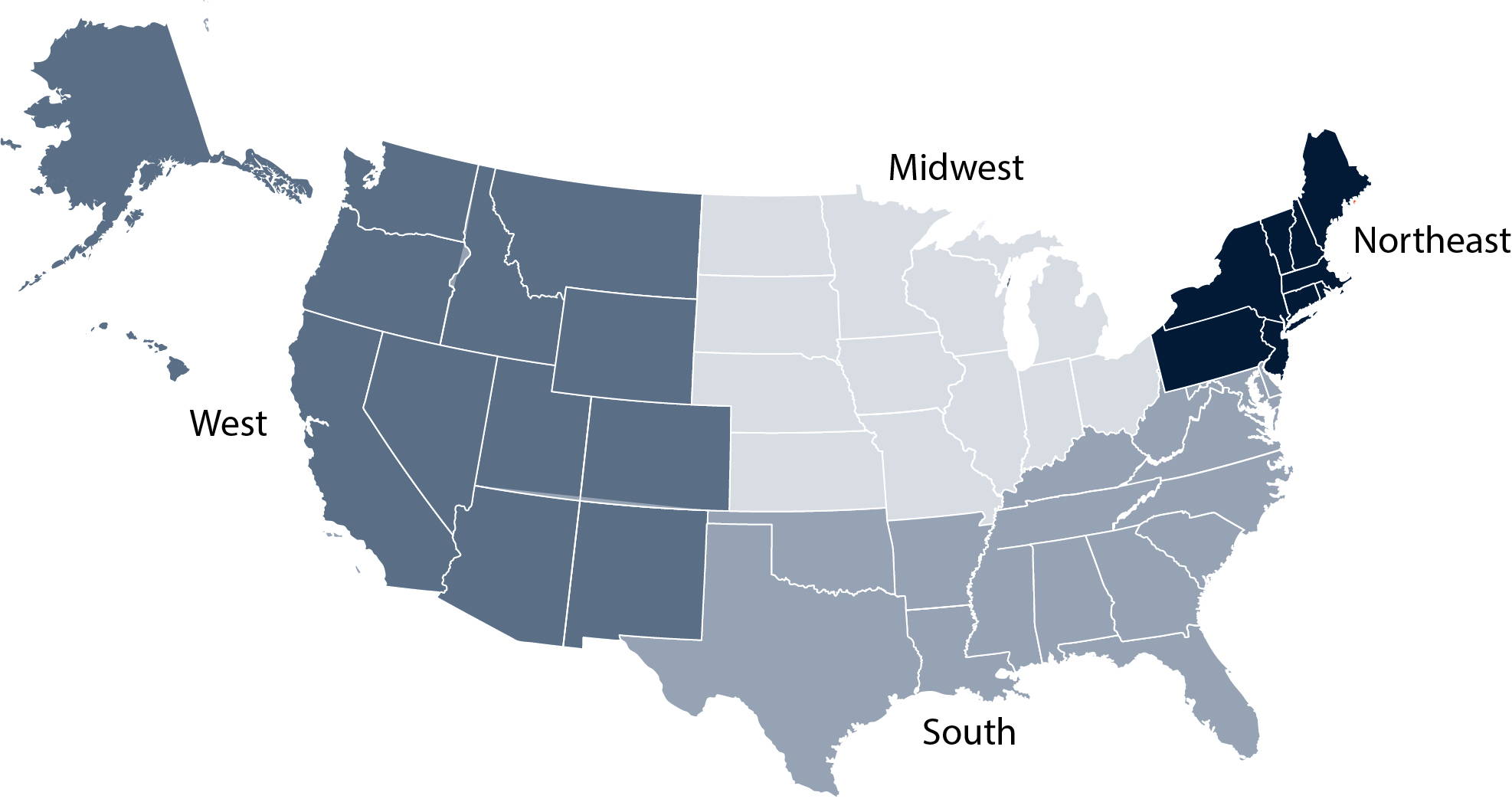 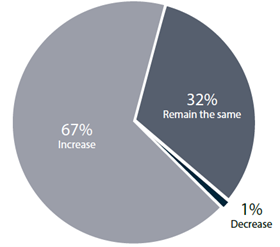 The TAPCO RRFB Pedestrian Crosswalk System features RRFBs that flash in the wig-way plus simultaneous (WW+S) flash pattern as described in Interim Approval 21 (IA-21). There are multiple activation options to choose from, including push buttons.

In addition, many communities are increasingly expressing interest in hands-free activation methods – such as touchless buttons, thermal sensors and infrared bollards – to prevent the spread of viruses and bacteria.

The TAPCO system can also feature single-sided or double-sided RRFBs, as well as AC or solar power, meaning there is a system to fit virtually every application.

Be sure to work with a vendor that can design an RRFB system to your exact preference and safety needs.

In the U.S., RRFB use requires U.S. DOT approval, a four-step process that starts with writing an IA-21 approval request letter. Get an outline of each step here.

Thousands of government agencies, as well as private businesses, currently leverage RRFBs to increase pedestrian safety, and their popularity and usage continue to increase. Evaluate the crosswalks in your community and consider whether an RRFB crosswalk system could reduce collisions and save lives.

Part 4: Optimizing Pedestrian Safety: Why Radar Feedback Signs Are Used by 99% of Municipalities