This article was posted by Robert Kurka on January 12, 2022

Flooded roadways can kill, and mitigating that risk is easier said than done.

When water covers a road, it can be incredibly difficult to tell if it’s an inch or a foot deep — or even more. Just a few inches of water on a road can be dangerous, and six inches is all it takes to reach the bottom of most cars and cause a loss of control.

Flash floods are especially hazardous, killing 127 people in the United States each year. Half of those deaths are vehicle-related.

Flooded roads also reduce mobility for all road users. Businesses can be cut off from customers, students in school cut off from their homes and first responders cut off from those in need. Redirecting traffic from flooded roads, however, requires manpower, expense and time to execute. Plus, that redirection can unexpectedly increase traffic on neighboring roads. 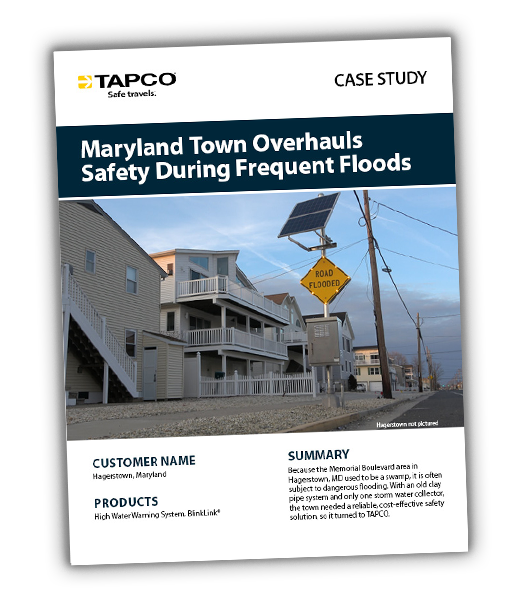 Because the Memorial Boulevard area in Hagerstown, MD used to be a swamp, it is often subject to dangerous flooding. With an old clay pipe system and only one storm water collector, the town needed a reliable, cost-effective safety solution, so it turned to TAPCO.

The Impact of Climate Change

Many communities are dealing with increasingly erratic and severe weather patterns due to climate change, and that includes more flooding.

According to the Environmental Protection Agency, “Climate change is projected to concentrate rainfall into more intense storms. Heavy rains may result in flooding, which could disrupt traffic, delay construction activities, and weaken or wash out the soil and culverts that support roads, tunnels, and bridges.”

Increased flooding puts more lives at risk, and it can decimate budgets for many communities and states. For example, in 2020, roadway floods in Maryland caused over $15 million in economic losses.

Hundreds of miles to the south, Florida is facing a two-foot sea level rise by mid-century, which the Florida Department of Transportation estimates would jeopardize over five percent – 250-plus miles – of the state’s most heavily-traveled highways. Protecting those highways could “easily cost several billion dollars.”

Where High Water Events Are Most Likely to Occur

There are six types of areas that are at the highest risk for dangerous roadway flooding. 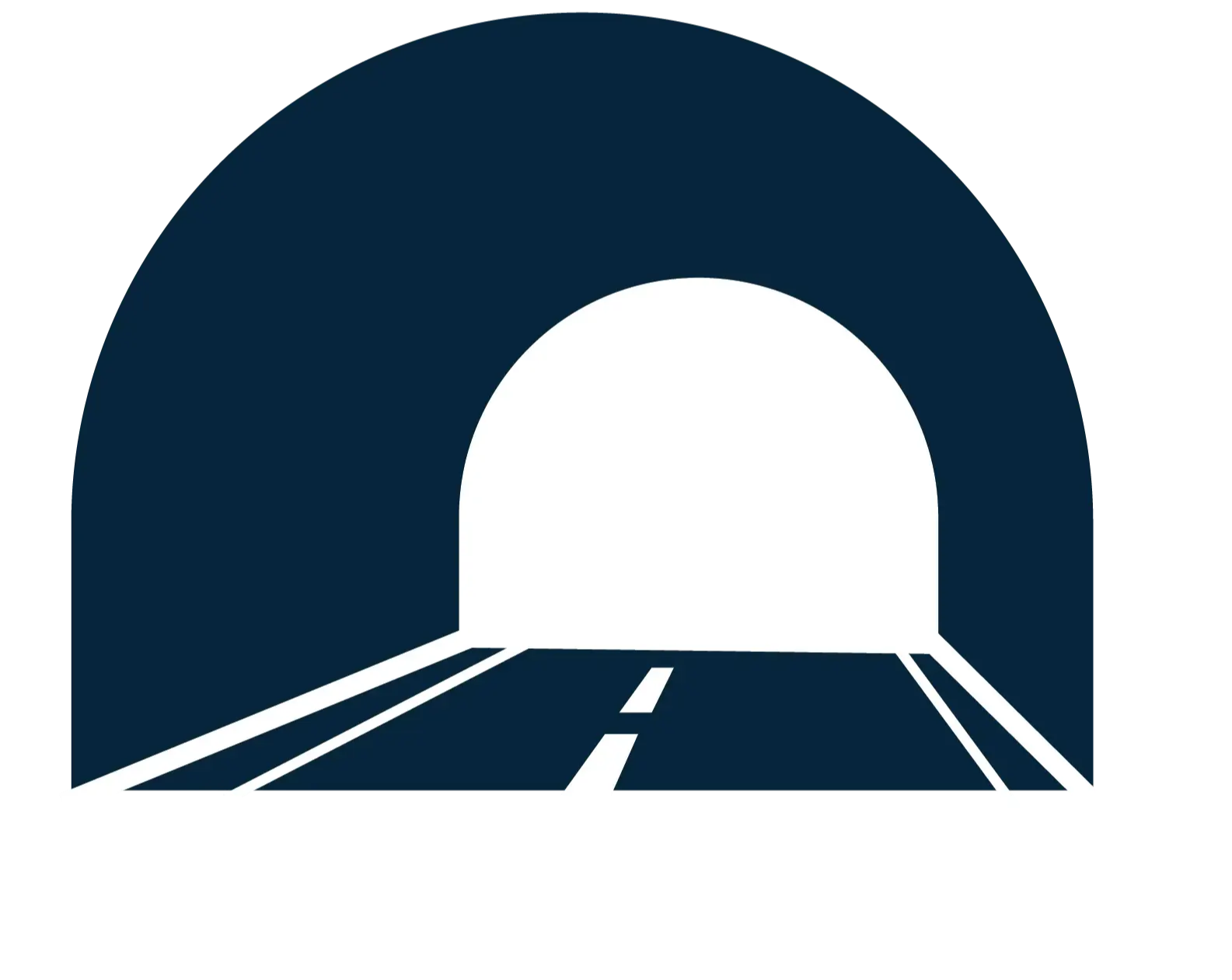 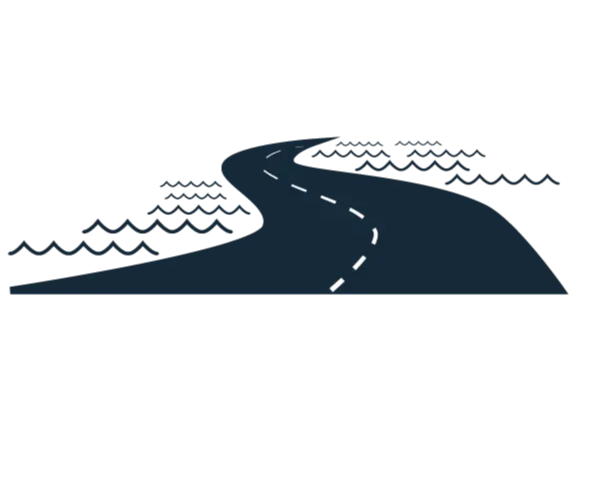 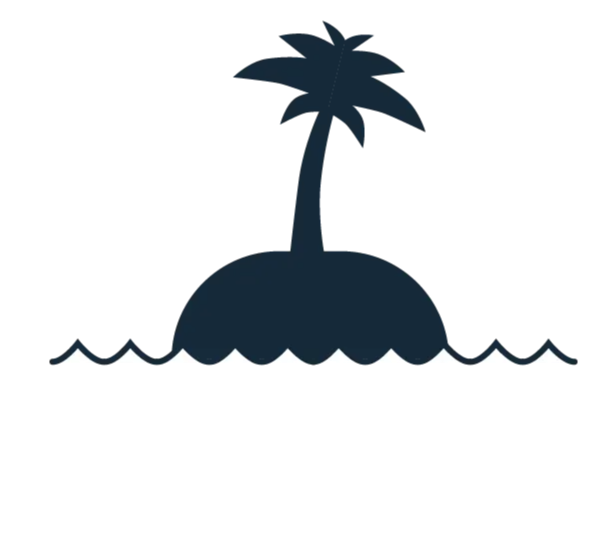 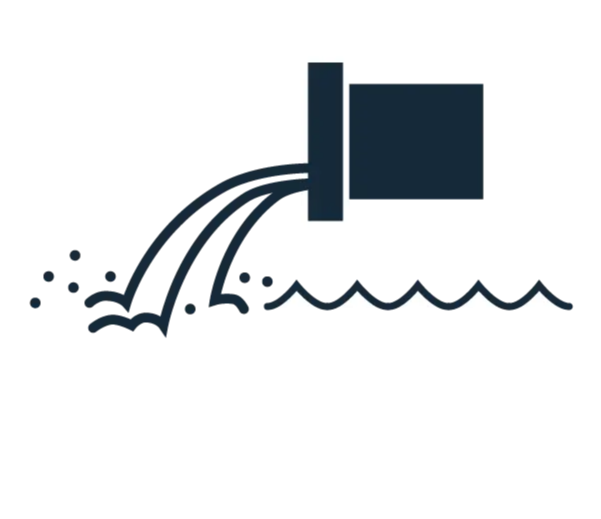 Areas with unreliable or inadequate drainage 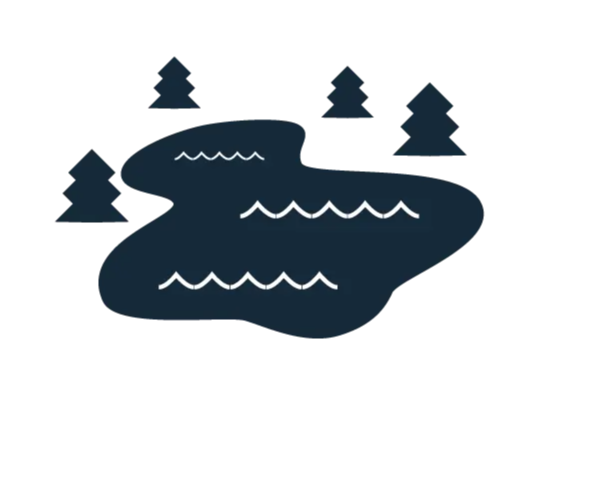 Areas near bodies of water, such as oceans, rivers, lakes and reservoirs 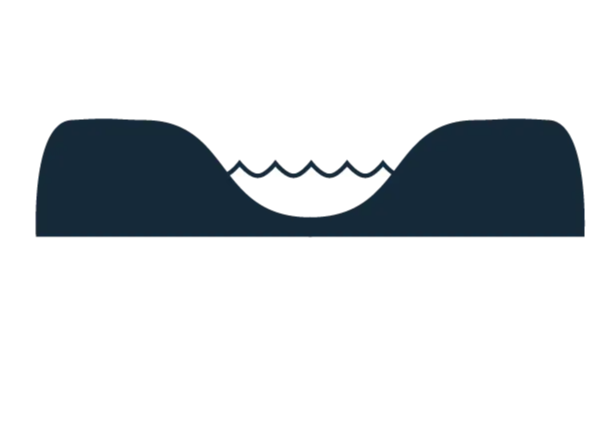 The Cost of High Water Events

Roadway flooding increases costs in a few areas in particular. Trying to prevent and react to disabled vehicles stuck in or carried away by flood waters comes with major expenses:

In the words of Eric Deike, Director of Public Works for Hagerstown, Maryland, "Cities have been sued because someone got injured or their car got stuck in flood waters."

Unquestionably, flooded roads can be life-threatening, and climate change continues to make matters worse. Knowing where high water hotspots are located and the true costs of flooded roads enables you to make a solid case for why better high water safety solutions may be needed in your community.